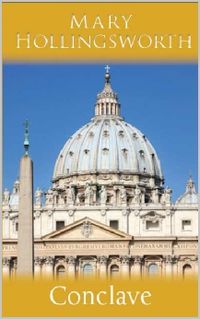 A papal election is compelling theatre. It is a unique event, conducted with magnificent and arcane ceremonial in a format that has remained largely unchanged for centuries. The death of John Paul II in 2005 marked the start of a three-week media frenzy, with blanket coverage in the newspapers and on television, and armies of 'experts' interviewed to throw light on what was happening behind the locked doors of the Vatican. Another conclave is expected in the near future - and it will engender a similar fascination with what is one of the most unpredictable events in global politics.

Conclaves have so often changed the course of history but their details remain shrouded in secrecy. Legend may have it that the Holy Ghost chooses the pope, but we can be sure a conclave is primarily about power: the cardinal who successfuly engineers two-thirds of the votes in his favour will become a leading figure on the world stage. In 1559, as in 2012, the papacy was in crisis, under attack for its reluctance to embrace the need to reform; the college of cardinals too was deeply divided between moderates and conservatives, as well as between personal rivalries and national factions; and a conclave was imminent.

What is unique about the 1559 conclave, one of the most notorious in history, is that we are exceptionally well-informed about the political chicanery with which the electin was cnducted, thanks to the cardinals themselves who, having solemnly sworn to uphold the rules of secrecy governing the conclave, then proceeded to ignore them entirely. Indeed, the more unsavoury details of this papal election show just how badly the Church was in need of reform. Above all, thanks to the survival of the papers of cardinal Ippolito d'Este, we can also glimpse the daily lives of the cardinals incarcerated inside the Vatican -ceremonial and conspiracy, food parcels, beds and washing facilities. Above all, this book will shed light on the real business that takes place behind the sealed doors of a conclave, a drama as gripping then as now.

"If you want to understand what's happening in the Vatican now, read this book. Gripping, lurid and fascinating, both scholarly and utterly readable, oozing with original academic research, its a minute-by-minute, day-by-day account of all the intrigues, maneouvres, deals, politics and scandals of a papal conclave."

"[Conclave] takes us behind the scenes … gives us a fascinating insight." 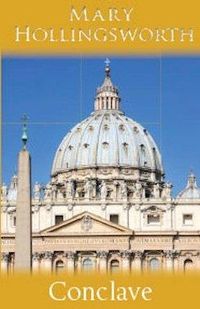 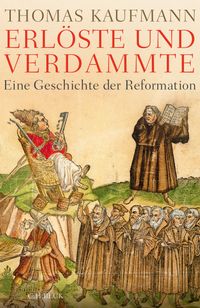 The Saved and the Damned 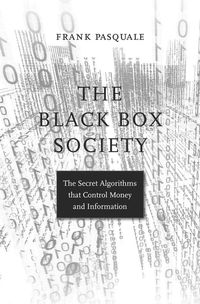 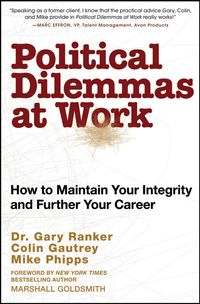 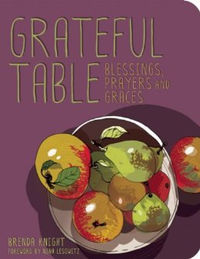 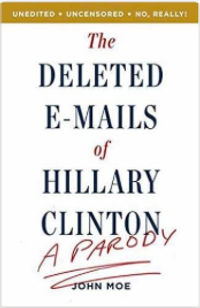 THE DELETED E-MAILS OF HILLARY CLINTON 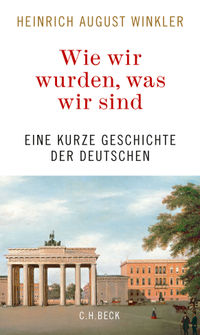 How we Became Who we Are 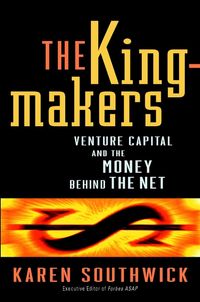 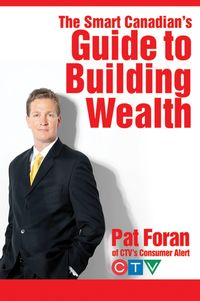 The Smart Canadian's Guide to Building…