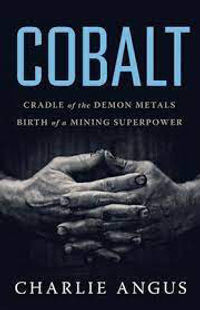 Cradle of the Demon Metals, Birth of a Mining Superpower

The modern search for cobalt has brought investors back to a small town in Northern Canada, a place called Cobalt. Like the demon metal, this town has a dark and turbulent history.

The tale of the early-twentieth-century mining rush at Cobalt has been told as a settler's adventure, but Indigenous people had already been trading in metals from the region for two thousand years. And the events that happened here -- the theft of Indigenous lands, the exploitation of a multicultural workforce, and the destruction of the natural environment --established a template for resource extraction that has been exported around the world.

Angus reframes the complex and intersectional history of Cobalt within a broader international frame -- from the conquistadores to the Western gold rush to the struggles in the Democratic Republic of Congo today. He demonstrates how Cobalt set Canada on its path to become the world's dominant mining superpower.

This is an examination of the troubled history of cobalt mining and Canada's role in exporting it around the world. But it is also a horrific story of our own complicity in using these products, much like purchasing clothing produced in child-labour facilities. Cobalt powers our digital and clean technologies, from the lithium-ion batteries in our mobile phones to electric cars. But despite these uses in "clean" technology, the mining of cobalt has had a devastating impact on the natural environment and is known to exploit child and slave labour. In 2019 a human rights NGO filed a class-action lawsuit against companies including Apple, Tesla, Dell, and Microsoft for knowingly benefiting from and aiding and abetting the cruel and brutal use of young children in the Democratic Republic of Congo. And yet this has not deterred further exploitation  in 2020 billionaires Jeff Bezos, Michael Bloomberg, and Bill Gates formed a mining company to seek out new sources of cobalt in Canada.

Angus has been a Member of Parliament since 2004. He is the author of eight books about the North, Indigenous issues, and mining culture, including the award-winning Children of the Broken Treaty.

Fantastic! Gripping! A page-turner. In telling the story of Cobalt, Ontario, Charlie Angus has told the story of Canada: the rapacious search for easy wealth, the plunder of nature and Indigenous lands, the abuse of women and ethnic minorities, and the creation of a Canadian mining industry still leaving its terrible footprint in the Global South. But Cobalt is also the story of resistance and reconciliation; the birth of union power and the rights of working people; the collective fight for health care, education, and social security for all; and the pursuit of justice. The book is filled with great stories, larger-than-life characters, and rich history. I highly recommend it.--Maude Barlow, activist and author

Cobalt is an epic story of a mostly forgotten town. From the silver screen to Silicon Valley, from the Guggenheims to the Montreal Canadiens, from the predatory capitalism of the Gilded Age to the Cold War to the globalized mining industry of the twenty-first century, the power unleashed in Cobalt more than a century ago continues to reverberate in Canada and the world. It is a cautionary tale of a land and economy based on resource extraction, and, as a northerner, I was at once elevated and infuriated by the events recounted so masterfully in this book. With Cobalt, Charlie Angus has hit paydirt. -- James Daschuk, author of Clearing the Plains: Disease, Politics of Starvation, and the Loss of Aboriginal Life 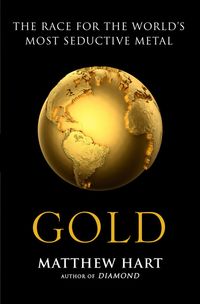 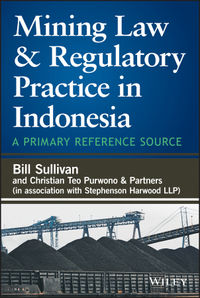 Mining Law and Regulatory Practice in… 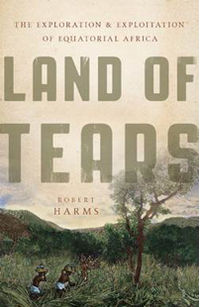 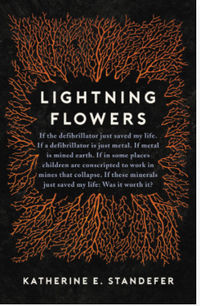 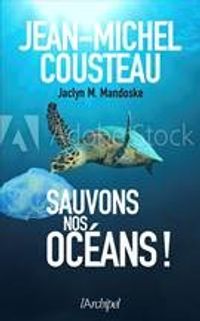 LET'S SAVE THE OCEANS: Savons nos… 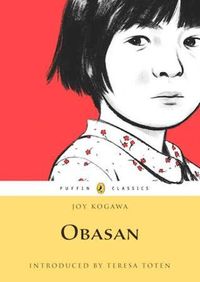 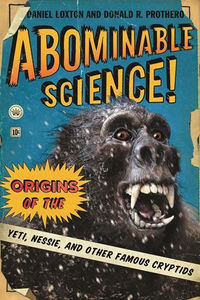 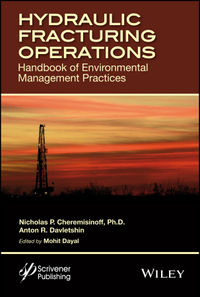