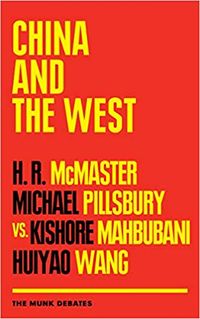 CHINA AND THE WEST

Be it Resolved: Is China a Threat to the Liberal International Order?

Held in May 2019, the debate pitted former Assistant to the President for National Security Affairs H. R. McMaster and Director for Chinese Strategy at the D.C.-based Hudson Institute think tank Michael Pillsbury against former President of the United Nations Security Council Kishore Mahbubani and president of one of China's top independent think tanks, the Center for China Globalization, Huiyao Wang.

Increasingly in the West, China is being characterized as a threat that must be overcome through economic, political, technological, and even military means. For those who believe that the policies of the Chinese Communist Party pose a threat to free and open societies, the U.S. and like-minded nations must band together to preserve a rules-based international order. For others, this approach spells disaster; it ignores the history and dynamics propelling China's rise to superpower status. Rather than threatening the post-war order, China is its best, and maybe only, guarantor in an era of declining U.S. leadership, increased regional instability, and slowing global growth.

THE SCIENTIST AND THE SPY 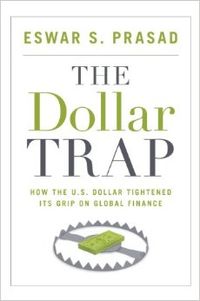 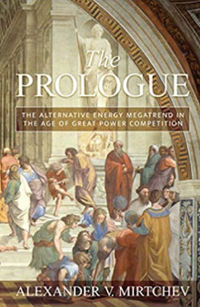 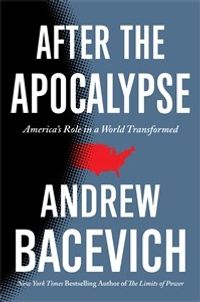 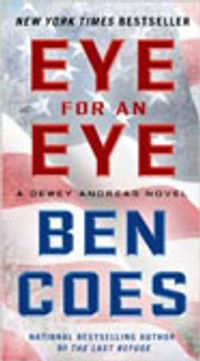 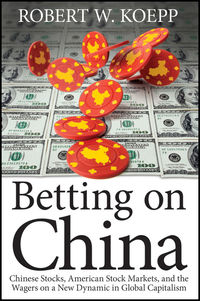 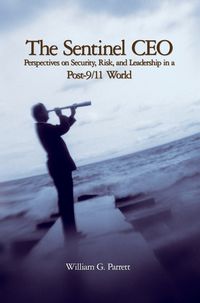 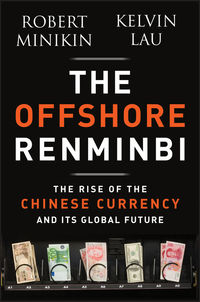