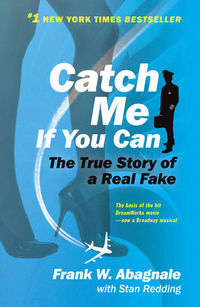 CATCH ME IF YOU CAN

The uproarious, bestselling true story of the world's most sought-after con man, immortalized by Leonardo DiCaprio in DreamWorks' feature film of the same name, from the author of Scam Me If You Can.

Frank W. Abagnale, alias Frank Williams, Robert Conrad, Frank Adams, and Robert Monjo, was one of the most daring con men, forgers, imposters, and escape artists in history. In his brief but notorious criminal career, Abagnale donned a pilot's uniform and copiloted a Pan Am jet, masqueraded as the supervising resident of a hospital, practiced law without a license, passed himself off as a college sociology professor, and cashed over $2.5 million in forged checks, all before he was twenty-one.

Known by the police of twenty-six foreign countries and all fifty states as "The Skywayman," Abagnale lived a sumptuous life on the lamuntil the law caught up with him. Now recognized as the nation's leading authority on financial foul play, Abagnale is a charming rogue whose hilarious, stranger-than-fiction international escapades, and ingenious escapes-including one from an airplane-make Catch Me If You Can an irresistible tale of deceit.

Frank W. Abagnale is the author of the bestselling memoir Catch Me If You Can and The Art of the Steal. He works closely with the FBI and corporations around the world as an expert on counterfeiting and document security. He lives in the Midwest with his wife and is the father of three sons. 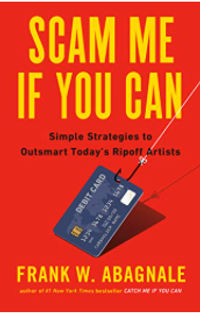 SCAM ME IF YOU CAN 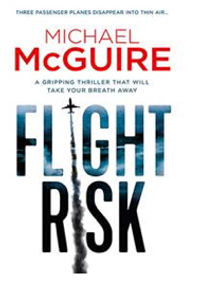 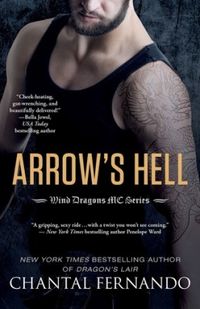 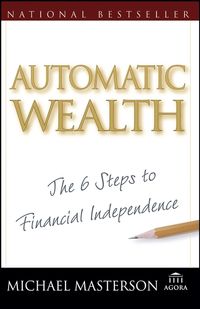 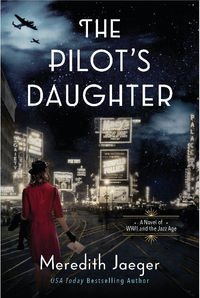 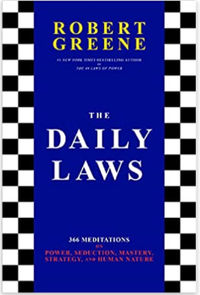 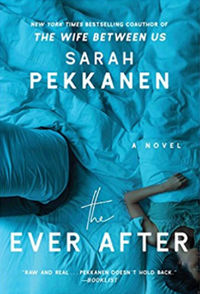 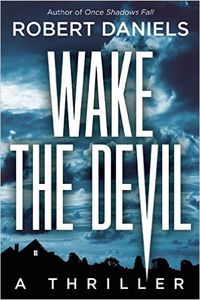 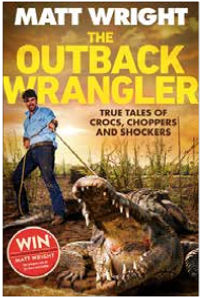