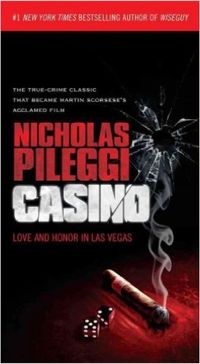 Love and Honor in Las Vegas

From Nicholas Pileggi, author of Wiseguy the #1 bestseller that became Martin Scorsese's Academy Awardwinning film GoodFellascomes the brilliantly told true story of love, marriage, adultery, murder, and revenge, Mafia-style . . . the shattering inside account of how the mob finally lost its stranglehold over the neon money-making machine it created: the multibillion-dollar casino gambling industry of Las Vegas.

No one knew more about casinos than Frank Lefty Rosenthal, the gambling mastermind who, along with his best friend and partner, Anthony Spilotro, virtually ran Las Vegas for the mob. For years, it was the perfect arrangementLefty provided the smarts, while Tony kept the bosses happy with their weekly suitcases filled with millions in skimmed cash. It should have lasted forever, but Lefty's obsession with running the townand Tony's obsession with Lefty's beautiful showgirl wife, Gerieventually led to the betrayals and investigations that exploded into one of the greatest debacles in mob history.

The movie "Casino", based on Nicholas Pileggi's book, was directed by Scorsese and starring Robert DeNiro, Joe Pesci, and Sharon Stone.

With nonfiction page-turners like the kind Pileggi writes, who needs crime fiction? 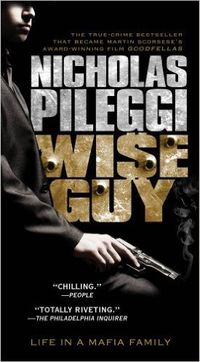 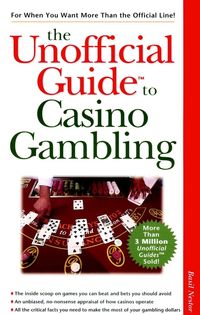 The Unofficial Guide to Casino Gambling 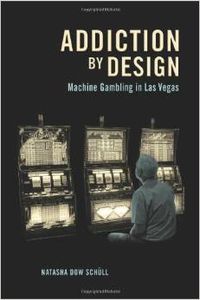 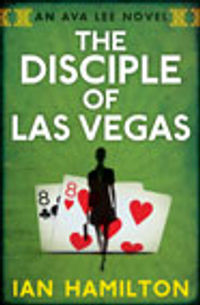 THE DISCIPLE OF LAS VEGAS (#2) 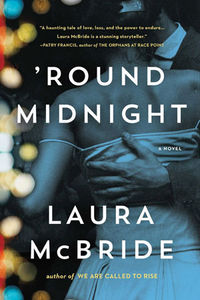 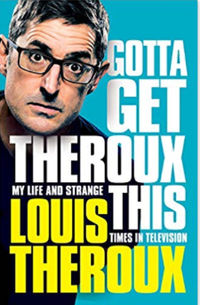 GOTTA GET THEROUX THIS 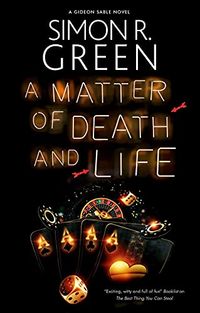 A MATTER OF DEATH AND LIFE 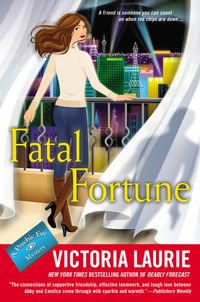 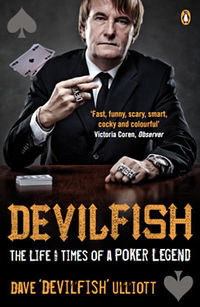