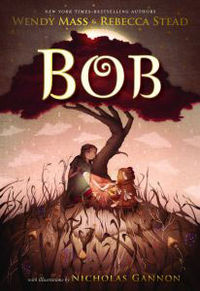 Ten-year-old Livy can't remember much about the last time she visited her grandmother in Australia, even when Gran tries to spark her memory by showing Livy the things she loved most when she was little: a stuffed elephant, a bag of black chess pieces, and an old tape recorder. But then Livy goes up to her old room and discovers something very important, something that's been waiting very impatiently for her return. Something very . . . green. And that's when things get really weird.

Told in alternating chapters by Wendy and Rebecca, this is a funny, heartwarming tale about friendship and family, the power of childhood, and a little bit of magic.

Wendy Mass is the New York Times-bestselling author of the Candymakers series and twenty other novels for young readers that have been translated into twenty-one languages and nominated for over seventy-five state book awards. They include the Schneider Family Book Award-winner A MANGO-SHAPED SPACE, JEREMY FINK AND THE MEANING OF LIFE (which was made into a feature film), EVERY SOUL A STAR, PI IN THE SKY, the Twice Upon a Time series, and the Willow Falls series that began with 11 Birthdays. Her latest is a series for early readers called Space Taxi.

Rebecca Stead has written four novels for young people: First Light, When You Reach Me, Liar & Spy, and Goodbye Stranger. Her work has been awarded the Newbery Medal, the Boston Globe/Horn Book Award for Fiction, and the Guardian Children's Fiction Award. Her three most recent books were also New York Times bestsellers and New York Times Book Review Notable Books for Children. She lives in New York City with her family and their lazy but beautiful cat.

[...] How does one hang on to the innocence and wonder of childhood when the world conspires to drum it out of us? ... the ending is pure enchantment. It's the type of satisfying closure that makes a reader want to turn right back to Page 1 now that she knows how the whole puzzle fits together. - New York Times

Authors Mass and Stead team up for this irresistible tale of magic, mystery, and friendship that poses timeless questions about identity and belonging. -- Publishers Weekly, starred review

[...] Stead, whose When You Reach Me won the Newbery Medal, and Mass, author of the beloved Willow Falls series, combine their considerable talents to create an unusual fantasy with simplicity, immediacy, and wit. -- Booklist, starred review

Authors on the creative process of writing this middle-grade novel... Publisher's Weekly

Stead, whose When You Reach Me won the Newbery Medal, and Mass, author of the beloved Willow Falls series, combine their considerable talents to create an unusual fantasy with simplicity, immediacy, and wit. -- Booklist, starred review

[...] Mass and Stead's brilliant collaboration has produced a beautiful tale of friendship, love, and the magic of childhood. - School Library Journal, starred review 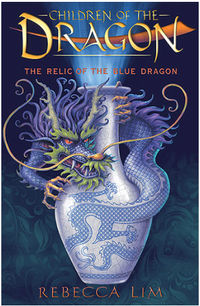 THE RELIC OF THE BLUE DRAGON 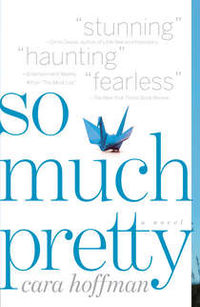 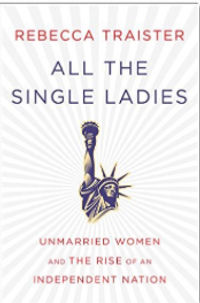 ALL THE SINGLE LADIES 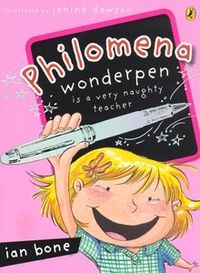 PHILOMENA WONDERPEN IS A VERY NAUGHTY… 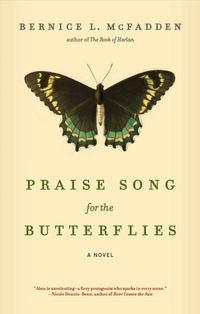 PRAISE SONG FOR THE BUTTERFLIES 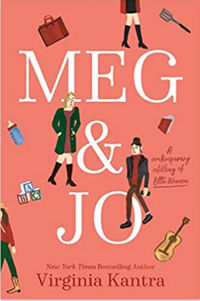 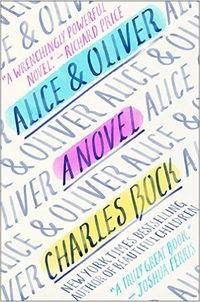 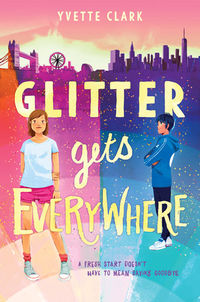 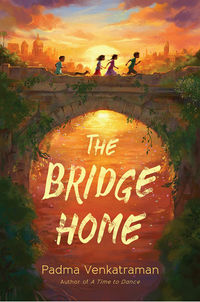