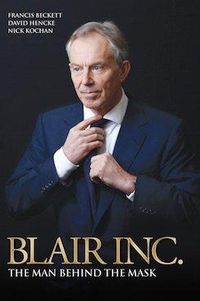 The Man behind the Mask

Since leaving office in 2007, the secretive empire of Tony Blair has grown exponentially. As a businessman he has been unprecedentedly successful for a former public servant, with a large property portfolio and an estimated £80 million of earnings accrued in just a few short years. But how has he managed to achieve this?

Being an ex-Prime Minister comes with certain advantages, and besides his excellent state pension and 24-hour security team, Blair enjoys the best contacts that money can buy – as do those willing to pay him for access to them. Consequently, Tony Blair Associates’ clients can be found around the world, and include the morally distasteful presidents of Kazakhstan and Burma.

There is also Blair’s role as special envoy in the Middle East. While his record as a peacemaker is in doubt, the position has brought him into contact with a variety of oil-rich potentates in the region who now number among his most profitable clients.

Blair Inc.: The Man behind the Mask takes a close look at the world that Blair attempts to hide from scrutiny – his own. From the complex financial structures he uses to hide his profits – and the amount of tax he pays – to the multiple conflicts of interest produced by his increasing web of relationships, this book attempts to expose the dubious private dealings of this very public figure.

"… this invaluable book. It is scrupulously researched, accurate… This book is, among other things, a story about the collapse of morality in British public life… The section on the role played by Blair and his allies in wrecking Miliband’s general election campaign is of first-class political importance" 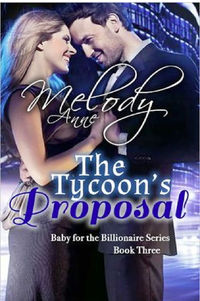 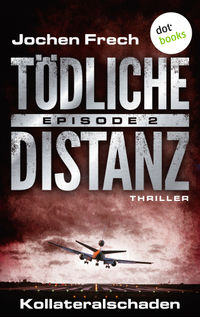 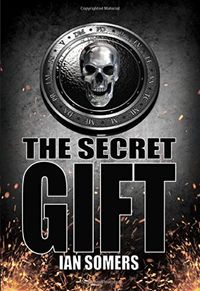 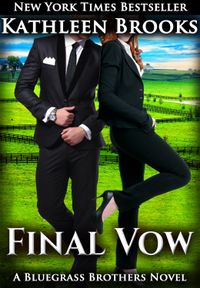 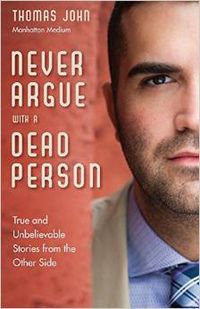 NEVER ARGUE WITH A DEAD PERSON 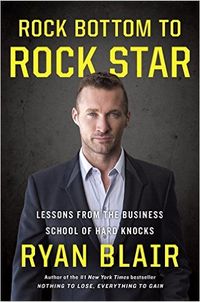 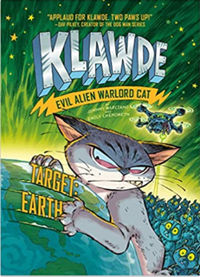 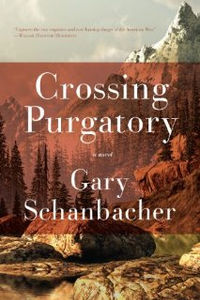