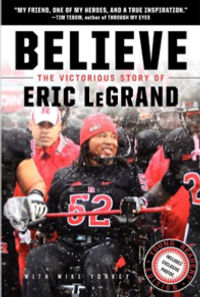 The Victorious Story of Eric LeGrand

In this uplifting memoir, now adapted for young readers, Eric tells the amazing story of how he rebuilds his life, continues his college education, and pursues a career in sports broadcasting. His belief in a grand plan and his hope for the future make him a model for anyone who has experienced tragedy or faced obstacles.

The astonishing story of Eric LeGrand, former defensive tackle for Rutgers, whose determination to recover from his devastating injury on the field has inspired thousands of fans and made headlines all over the country. On October 16, 2010, Rutgers defensive tackle Eric LeGrand was known as a key performer on the field and a much-loved teammate who could make anyone smile. In the heated 4th quarter of a tie game against Army, everything changed in a moment. A crushing tackle left him motionless on the field, and while the entire stadium went silent with fear and anticipation, Eric knew his life would never again be the same. What he did not know, however, was that the months to come would be a remarkable, transformative journey: one so profound that he would call the time since his accident the “best year of his life.” Doctors told his mother that Eric would never again breathe without a ventilator. Five weeks later, though, he astonished them by drawing breath on his own. A year after the accident, the nation watched as he led his Rutgers teammates onto the field in his wheelchair-a powerful gesture that was voted Best Sports Moment of 2011 by Sports Illustrated readers. Eric LeGrand is a student at Rutgers University and a former defensive tackle for the Scarlet Knights. After suffering a devastating spinal cord injury during a game in October 2010, physicians predicted that Eric would never again be able to even breathe on his own. Five weeks later, he was off the ventilator. Now, over a year later, Eric has made steady gains in muscle control in his upper body through his hard work in physical therapy and seemingly endless reserves of faith and determination. His rehabilitation has been covered by media outlets like ESPN, Sports Illustrated, CBS, and NBC. Mike Yorkey is a veteran CBA writer with over a dozen books under his belt, including Playing with Purpose and the Every Man’s Battle series. 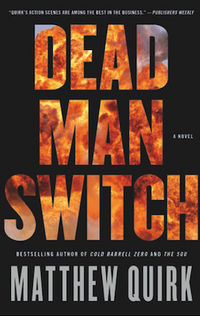 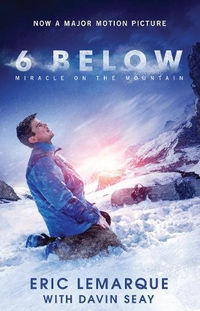 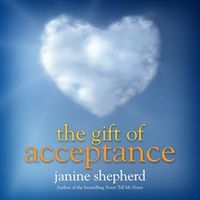 THE GIFT OF ACCEPTANCE 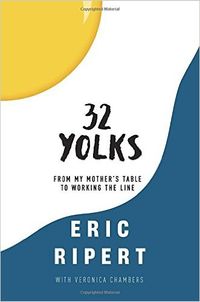 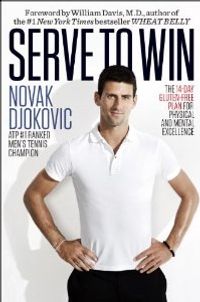 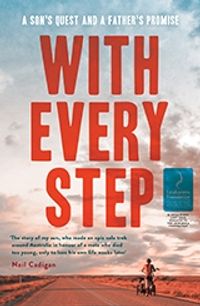 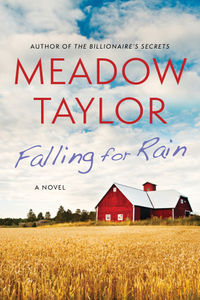