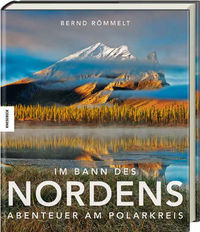 Beguiled by the North

Adventures at the Arctic Circle

The endangered beauty along the arctic circle » The magnificent nature around the Arctic Circle in magic pictures and thrilling texts » After his bestselling book Polarlichter („Polar Lights“) a new masterpiece of star photographer Bernd Römmelt » A fascinating journey to the arctic regions of Scandinavia, Iceland, Canada, Alaska and Russia

During 22 expeditions Bernd Römmelt explored the magic of the Arctic Circle. His trips led him to Alaska, to the Arctic Sea, to Greenland’s wild east as well as to the fjords of Western Iceland and to the Norwegian northwest coast. In outstanding pictures and exciting texts Römmelt is telling us about the adventures he experienced in these icy worlds. He created a striking portrait of the beauty of this rough and extreme region. Beguiled by the North is a hommage to one of the most fascinating – but also most endangered – areas of the word. 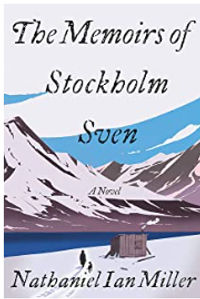 THE MEMOIRS OF STOCKHOLM SVEN 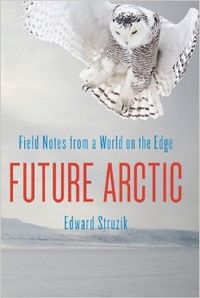 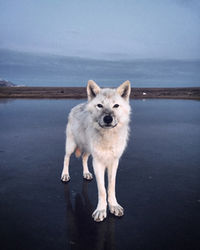 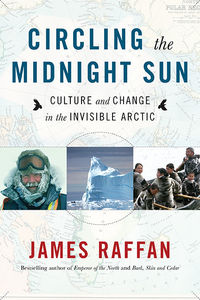 CIRCLING THE MIDNIGHT SUN: Voices and… 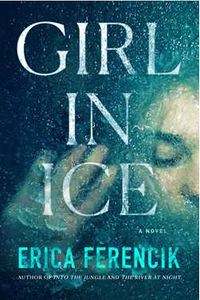 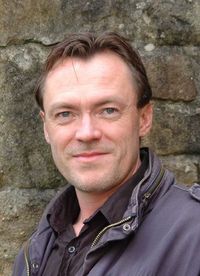 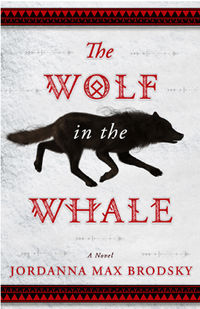 THE WOLF IN THE WHALE 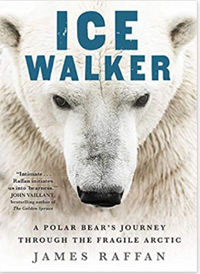 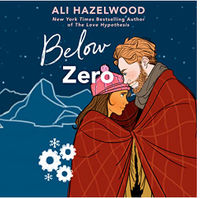