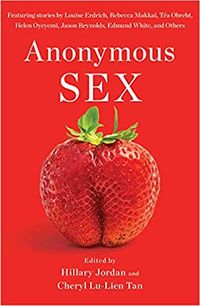 A bold collection of stories about sex that leaves you guessing who wrote what.

While the authors are listed in alphabetical order at the beginning of the book, none of the stories are attributed, providing readers with a glimpse into an uninhibited landscape of sexuality as explored by twenty-seven of today's finest authors.

Hillary Jordan is the author of the bestselling, award-winning novels Mudbound, and When She Woke. Mudbound was also adapted into a critically-acclaimed Netflix film that premiered at Sundance and went on to earn four Academy Award nominations. When She Woke was one of BookPage's Best Books of 2011, a Booklist Editor's Choice for Best Fiction of 2011, and a Lambda Award finalist. Both of Jordan's novels were long-listed for the International IMPAC Dublin Literary Award. They have been translated into 15 languages.

Cheryl Lu-Lien Tan is author of the international bestsellers Sarong Party Girls, and A Tiger in the Kitchen: A Memoir of Food and Family, which New York magazine named one of the Top 25 Must-Read Food Memoirs of All Time. She is also the editor of the fiction anthology Singapore Noir. Born and raised in Singapore, she crossed the ocean at age 18 to go to Northwestern University, from which she has a B.S. in Journalism. 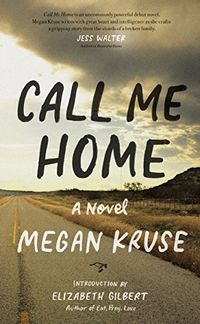 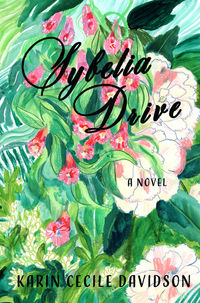 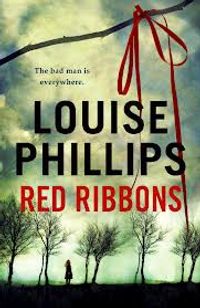 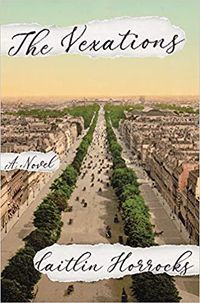 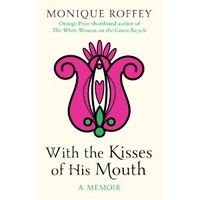 WITH THE KISSES OF HIS MOUTH 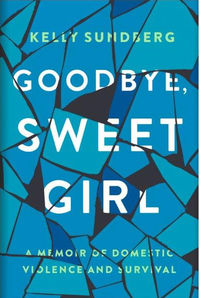 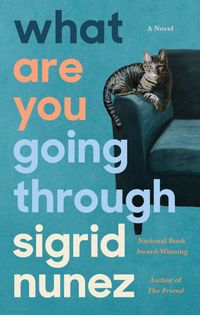 WHAT ARE YOU GOING THROUGH 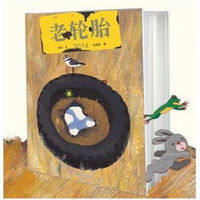