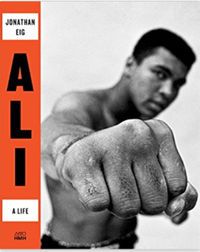 The definitive account of Muhammad Ali’s life and his impact on the world.

Muhammad Ali is nothing if not a study in contradictions. He was the greatest fighter of his day, as well as the best-known pacifist. An obedient and faithful Muslim, he was a wildly unfaithful husband. He was a symbol of pride for black Americans, although he had publicly challenged the blackness of others. Easy-going and non-confrontational in his personal life, he became the ultimate symbol of defiance in the turbulent 1960’s. The champion warrior who took down every opponent, he was ultimately brought down himself by his refusal to walk away from the ring. Yet, there has never been a definitive biography of Muhammad Ali. With Ali: A Life, award-winning author and journalist Jonathan Eig seeks to rectify that.

Jonathan Eig is the New York Times bestselling author of three critically acclaimed books: Luckiest Man: The Life and Death of Lou Gehrig, which the Times called among “the first rank of sports biographies,” Opening Day: The Story of Jackie Robinson’s First Season, and Get Capone. In October, his fourth book, The Birth of the Pill, will be published by W.W. Norton. Eig is a former special reporter at The Wall Street Journal, and, before that, was a senior writer and executive editor at Chicago magazine, where he won numerous awards. Eig lives in Chicago with his wife and children. 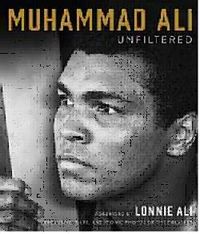 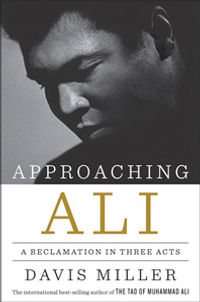 MUHAMMAD ALI WAS A CHICKEN? 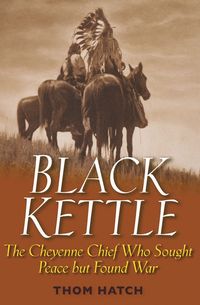 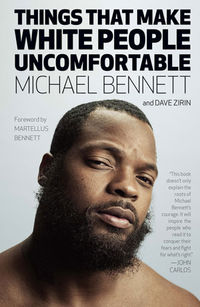 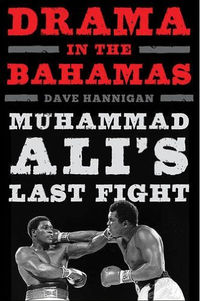 DRAMA IN THE BAHAMAS 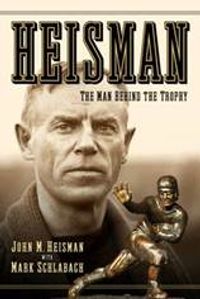