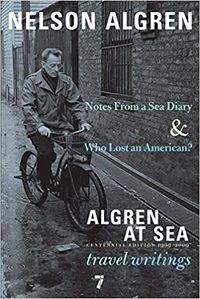 ALGREN AT SEA: Notes From A Sea Diary & Who Lost An American? Travel Writings

Nelson Algren's two books of travel writing describe his journeys through the seamier side of the international social and political landscape of the mid-1960s. Algren at Sea brings both books together in one volume on the centenary of Algren's birth.

Aboard the freighter Malaysia Mail in Notes From a Sea Diary, Algren offers a gritty account of his time among his down-and-out fellow sailors and the underground port life of Kowloon, Bombay, Pusan - yet an account softened by his discussion of Hemingway, Hemingway's attitude toward the world of literature (and the world of literature's attitude toward Hemingway), and the role of a writer in modern America.

Who Lost an American? takes us on a whirlwind spin from the world of the New York literary scene to Dublin, Crete, Paris, Seville, and more, with Algren commenting on everything from Simone de Beauvoir to bullfights to Playboy key clubs to the death of Brendan Behan - and, as always, Chicago, Algren's eternal touchstone of American brutality. 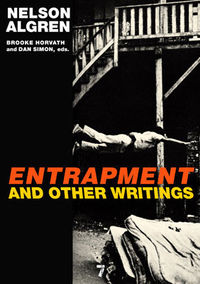 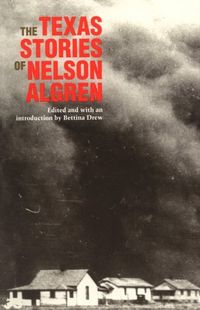 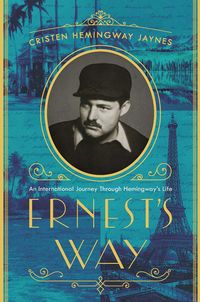 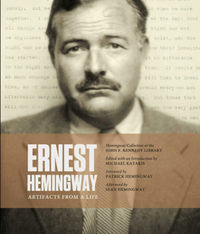 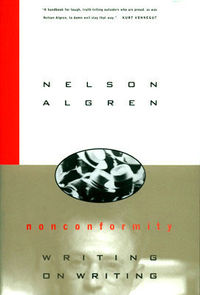 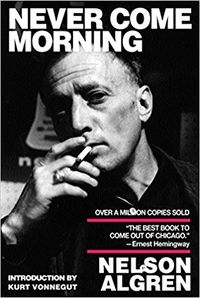 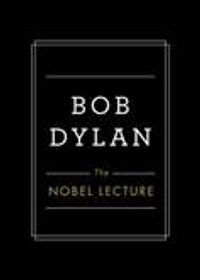 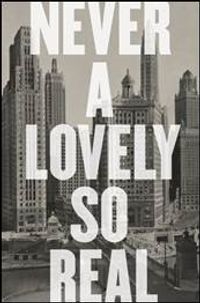 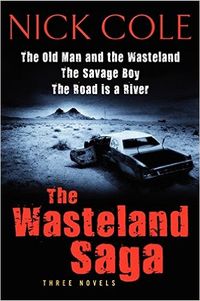