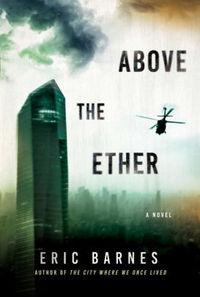 A mesmerizing novel of unfolding dystopia in a world very like our own, for readers of Emily St. John Mandel's Station 11 and Margaret Atwood's The Year of the Flood.

In a future very like today, Above the Ether follows six sets of characters moving through a landscape and a country just beginning to show the signs of change. A father and his young children fleeing a tsunami after a massive earthquake in the Gulf. A woman and her husband punished endlessly for the loss of both their sons in the wake of addiction, watching a fire slowly burn closer to their family home. A brilliant investor, assessing opportunity in the risk to crops, homes, cities, industries, infrastructure, working in the silent comfort of her office sixty floors up in the scorching air. A doctor and his wife stuck in a refugee camp for immigrants crossing the border. Two young men working the rides in a roadside carnival, one escaping a violent past, the other a racist present. A man who runs a chain of nondescript fast-food restaurants.

While every night the news alternates images of tsunami destruction with the baseball scores, the characters converge on a city far away, where the forces of change have already broken - a city abandoned, left to be scavenged as the levee system protecting it slowly fails - until, in their vehicles on the highway that runs through it, they witness the approach of what looks to be just one more violent storm.


Eric Barnes is the author of three previous novels, including The City Where We Once Lived. He has published more than forty short stories in Prairie Schooner, North American Review, The Literary Review, Best American Mystery Stories, and other publications. By day, he is publisher of newspapers in Memphis, Nashville, Knoxville, and Chattanooga that cover business, politics, the arts, and more. On Fridays, he hosts a news talk show on his local PBS station. He lives in Memphis, Tennessee. 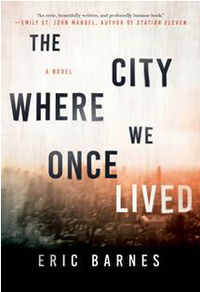 THE CITY WHERE WE ONCE LIVED 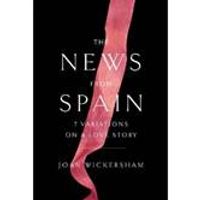 THE NEWS FROM SPAIN 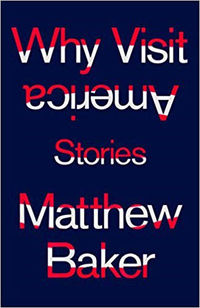 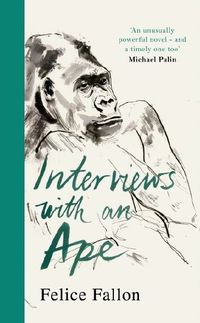 INTERVIEWS WITH AN APE 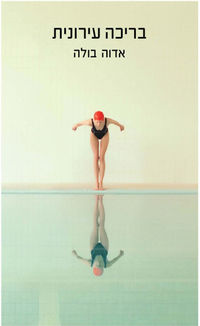 ALL THAT IS WICKED 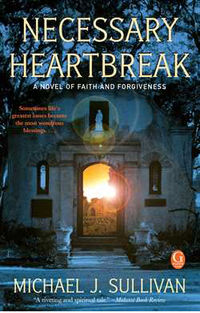 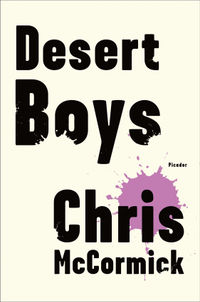 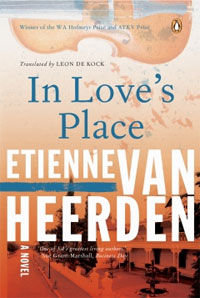