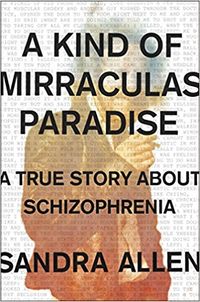 A KIND OF MIRRACULAS PARADISE

A True Story About Schizophrenia

Dazzlingly, daringly written, marrying the thoughtful originality of Maggie Nelson's The Argonauts with the revelatory power of Neurotribes and The Spirit Catches You and You Fall Down, this propulsive, stunning book illuminates the experience of living with schizophrenia like never before.

Sandra Allen did not know her uncle Bob very well. As a child, she had been told he was crazy, that he had spent time in mental hospitals while growing up in Berkeley in the 60s and 70s. But Bob had lived a hermetic life in a remote part of California for longer than she had been alive, and what little she knew of him came from rare family reunions or odd, infrequent phone calls. Then in 2009 Bob mailed her his autobiography. Typewritten in all caps, a stream of error-riddled sentences over sixty, single-spaced pages, the often incomprehensible manuscript proclaimed to be a true story about being labeled a psychotic paranoid schizophrenic, and arrived with a plea to help him get his story out to the world.

In A Kind of Mirraculas Paradise, Allen translates her uncle's autobiography, artfully creating a gripping coming-of-age story while sticking faithfully to the facts as he shared them. Lacing Bob's narrative with chapters providing greater contextualization, Allen also shares background information about her family, the culturally explosive time and place of her uncle's formative years, and the vitally important questions surrounding schizophrenia and mental healthcare in America more broadly. The result is a heartbreaking and sometimes hilarious portrait of a young man striving for stability in his life as well as his mind, and an utterly unique lens into an experience that, to most people, remains unimaginable.

Sandra Allen grew up in Muir Beach, California. She attended Brown University, and received an MFA in Creative Nonfiction from the University of Iowa. A former BuzzFeed editor, she lives in New York. A Kind of Mirraculas Paradise is her first book. 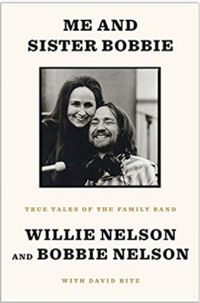 ME AND SISTER BOBBIE 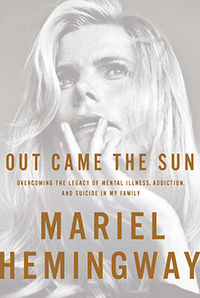 OUT CAME THE SUN 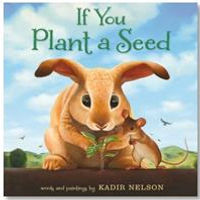 IF YOU PLANT A SEED 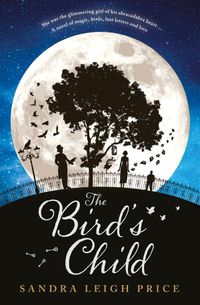 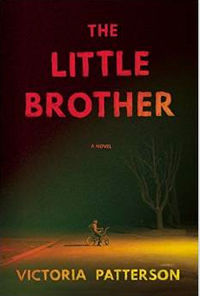 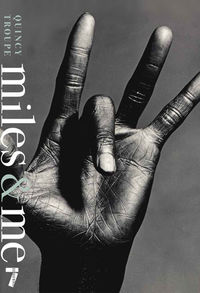 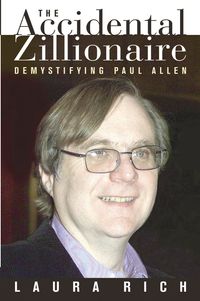 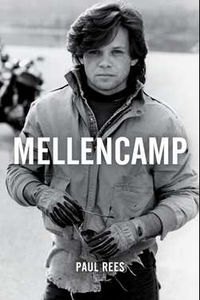 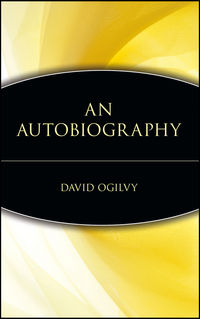