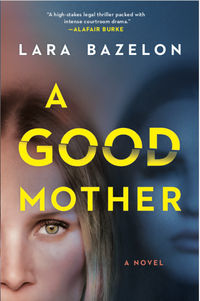 A gripping debut thriller about two young mothers, one shocking murder and a court case that puts them both on trial.

When Travis Hollis, 21-years-old and a decorated combat veteran, is found stabbed through the heart at a U.S. Army base in Germany, there is no doubt that his 19-year-old wife, Luz, is to blame, using so much force she pierced skin, muscle, tissue, and bone, killing him almost instantly. The real question is whether Luz did it to save herself and her infant daughter from horrific domestic abuse, or whether she murdered an innocent man in cold blood.

As the high-stakes case heads to trial in Los Angeles, hard-charging attorney Abby Rosenberg is eager to return from maternity leave - and her quickly fracturing home life - to take the case and defend Luz. Abby, a new mother herself, is deeply invested in ensuring Luz avoids prison and retains custody of her daughter. But Abby will have the nearly impossible job of proving her client acted in self-defense, even though Luz has no visible injuries and a very powerful motive to kill. Complicating matters is Abby's growing tension with her co-counsel, Will Ellet, whose dark absorption with Luz causes a rift as they fight for control over the case - and their increasingly reticent and traumatized client.

As the trial careens toward an outcome no one expects, A GOOD MOTHER asks the reader the same questions the jury must answer. What does it mean to be a good mother? A good lawyer? And who is the real monster?

Lara Bazelon is an Attorney, New York Times and The Atlantic journalist, MacDowell Fellow, and former public defender. This is her first novel.

Sexy, shrewd, and wholly contemporary, A GOOD MOTHER mixes pitch-perfect characters, a page-whipping plot, and themes about marriage, lust, betrayal, and the juggling of new motherhood plus a hard-driving career all into a deeply perceptive legal thriller that made me drop everything else and just READ. Trial lawyer Abby Rosenberg is a flawed and riveting character you won't soon forget. And Lara Bazelon, herself a prestigious defense attorney, is an author to watch. I loved this book.

Lara Bazelon combines a riveting courtroom thriller with a nuanced and thought-provoking examination of gender, race, and justice. Helmed by an intelligent, complex, and flawed protagonist, A Good Mother is a beautifully written debut that kept me turning the pages late into the night.

Attorney Bazelon's fiction debut is a powerhouse legal thriller, giving Abby a depth and breadth of backstory rare in first novels. Fans of Tana French, Scott Turow, and Lisa Scottoline will gravitate to Bazelon's tautly paced and richly detailed novel, an exploration of ambition, responsibility, and the sacrifices of motherhood.

A fast-paced, multilayered legal thriller. This tale of unchecked ambition about one woman's efforts to balance her professional and personal lives will resonate with many.

A high-stakes legal thriller packed with intense courtroom drama, but it's also a story about the complicated sacrifices and compromises that mothers face. In this impressive debut, Lara Bazelon's talent for both storytelling and the law are on sharp display.

Bazelon knows her way around a courtroom and unfolds one surprise after another while deftly exploring motherhood and the often crushing expectations that come with raising a family, not to mention the condescending treatment of women in a largely male workplace....A taut, nail-biting courtroom drama. 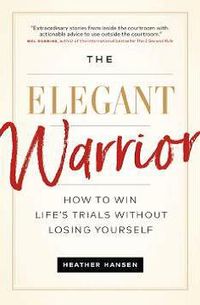 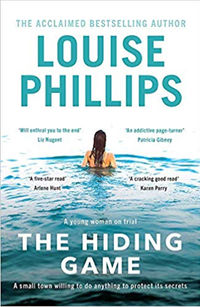 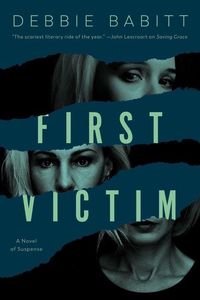 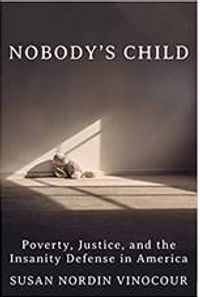 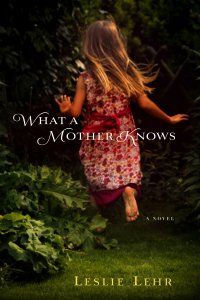 WHAT A MOTHER KNOWS 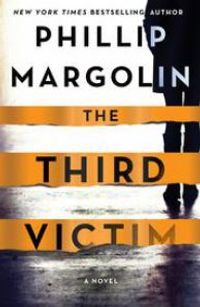 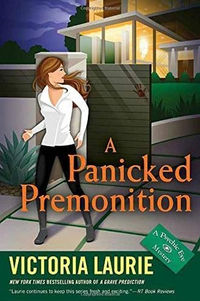 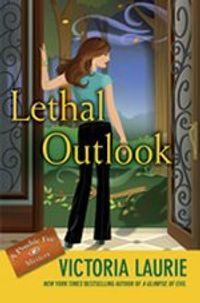