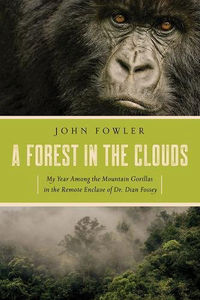 A FOREST IN THE CLOUDS

In A Forest in the Clouds, John Fowler takes us into the world of Karisoke Research Center, the remote mountain gorilla camp of Dr. Dian Fossey, a few years prior to her gruesome murder. Drawn to the adventure and promise of learning the science of studying mountain gorillas amid the beauty of Central Africa's cloud forest, Fowler soon learns the cold harsh realities of life inside Fossey's enclave ten thousand feet up in the Virunga Volcanoes.

Instead of the intrepid scientist he had admired in the pages of National Geographic, Fowler finds a chain-smoking, hard-drinking woman bullying her staff into submission. While pressures mount from powers beyond Karisoke in an effort to extricate Fossey from her domain of thirteen years, she brings new students in to serve her most pressing need?to hang on to the remote research camp that has become her mountain home. Increasingly bizarre behavior has targeted Fossey for extrication by an ever-growing group of detractors?from conservation and research organizations to the Rwandan government.

Amid the turmoil, Fowler must abandon his own research assignments to assuage the troubled Fossey as she orders him on illegal treks across the border into Zaire, over volcanoes, in search of missing gorillas, and to serve as surrogate parent to an orphaned baby ape in preparation for its traumatic re-introduction into a wild gorilla group.

This riveting story is the only first-person account from inside Dian Fossey's beleaguered camp. Fowler must come to grips with his own aspirations, career objectives, and disappointments as he develops the physical endurance to keep up with mountain gorillas over volcanic terrain in icy downpours above ten thousand feet, only to be affronted by the frightening charges of indignant giant silverbacks or to be treed by aggressive forest buffalos. Back in camp, he must nurture the sensitivity and patience needed for the demands of rehabilitating an orphaned baby gorilla.

A Forest in the Clouds takes the armchair adventurer on a journey into an extraordinary world that now only exists in the memories of the very few who knew it.

John Fowler holds a BS in Zoology from the University of Georgia and an MS in Technology and Science Policy from Georgia Tech. In the wake of Fossey's murder, Zoo Atlanta invited him to Africa to assist a television crew, WSB-Atlanta, filming a documentary about Fossey in Africa. In 2007, the Dian Fossey Gorilla Fund International asked him to participate in their fortieth anniversary celebration by escorting a group of travelers to Rwanda to visit the mountain gorillas and the site of the original Karisoke Research Center. Fowler appeared in the pages of Fossey's Gorillas in the Mist as well as Farley Mowat's Woman in the Mists. After twenty-one years working in zoological parks, he is now a research professional in Tallahassee, Florida.

Finally a detailed account on Dian Fossey, the savior of the mountain gorillas who was murdered in 1985, by one of her students at the Karisoke Research Centre (and who often experienced her psychotic outbursts). There's plenty of lyrical natural description on the flora and fauna, as well as portraits of individual gorillas and colleagues whom he came to know well. It must have been hard for Fowler to relive the abuse he was subjected to by this damaged woman, but I'm glad he has left us such a full record of his time in the magical Virungas.

A vivid inside view of field research on two equally famous subjects: the gorillas and the notoriously difficult Fossey.

Be prepared for tension, joy, and awe as you trek through the primitive cloud forest in Rwanda - an unnerving chill takes hold in response to Fowler's vivid descriptions of the rugged and wild home of the mountain gorillas, along with the overwhelmingly cantankerous manner of their protector, Diane Fossey. You will experience stark contrasts between the relentless rain and the warmth of the engaging personality of a baby gorilla, whom the author cares for and helps reunite with her own kind. The result is a deeply insightful portrait of a famous heroine whose bizarre nature teaches us as much about primates as 'her' gorillas teach us.

John Fowler is a born storyteller. Prepare to climb with him high up into the forest as you experience fear, exhaustion, rain-drenched chill, and, finally, the supreme thrill of proximity with the awe-inspiring mountain gorillas. It was her love for them, and her fight to save them, that finally alienated Dian Fossey from human society. Unpredictable, tormented, and embittered, she now casts a dark shadow over this remote world.

John Fowler cut his teeth in the animal world working as a researcher for Dian Fossey on her renowned Karisoke Research Center in Africa. High up in the mountains of Rwanda, he introduces us to the gorillas and the people studying their everyday habits as they trek through an impossibly thick, wild habitat. Fowler's refreshing honesty and affection for the gorillas runs through every page of this book. The gorillas become fascinating characters, along with Fossey, who is often more dangerous than the subjects of her study.

Quote: Elizabeth Hess, author of Nim Chimpsky: The Chimp who Would be Human

A Forest in the Clouds is a vivid and heartbreaking portrait of the last years of one of the most compelling figures in wildlife conservation history. My heart goes out to the author, one of Dian Fossey's students, who faced her rages, her tirades, and flashes of her compassion and insight. But my sympathy goes to Dian as well, and to all the sometimes-warring factions of quirky researchers, students, former students, brave Rwandan staff, and local expats you will meet in this book. But most of all, I loved reading about the gorillas, especially the baby the author cared for and returned to the wild. Reading this book gives me new appreciation for the miracle of the mountain gorillas.

Quote: Sy Montgomery, author of Walking with the Great Apes 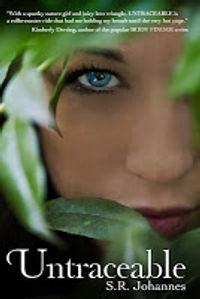 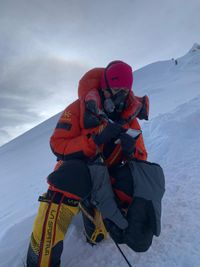 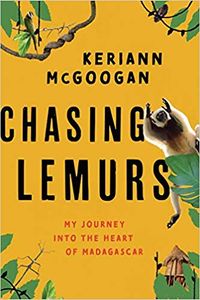 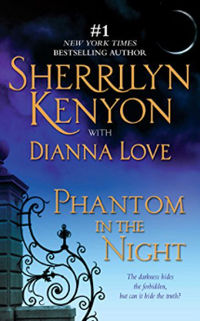 PHANTOM IN THE NIGHT 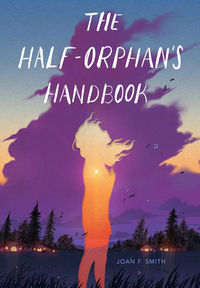 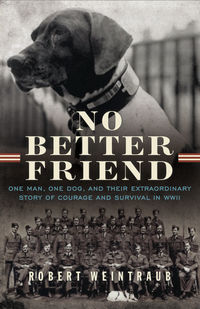 THE SECRET OF THE HIMALAYAS 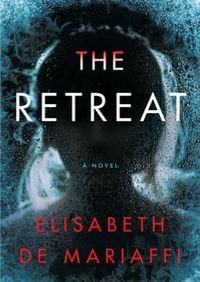