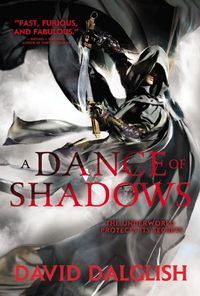 "Prove that you can stand against the darkness and live."

In book #4 of the Shadowdance series, Haern is the King's Watcher, born an assassin only to become the city of Veldaren's protector against the thief guilds. When Lord Victor Kane attacks the city, determined to stamp out all corruption, foreign gangs pour in amidst the chaos in an attempt to overthrow the current lords of the underworld. And when a mysterious killer known as the Widow begins mutilating thieves, paranoia engulfs the city. Haern knows someone is behind the turmoil, pulling strings. If he doesn't find out who -- and soon -- his beloved city will burn. Light or darkness: where will the line be drawn? Fantasy author David Dalglish spins a tale of retribution and darkness, and an underworld reaching for ultimate power in this fourth novel of the Shadowdance series, previously released as Blood of the Underworld. 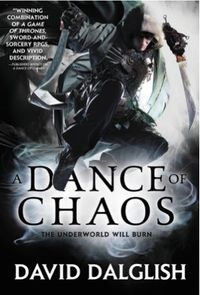 A DANCE OF CHAOS 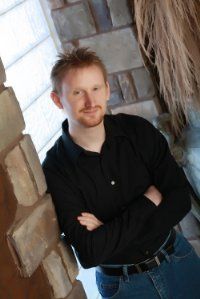 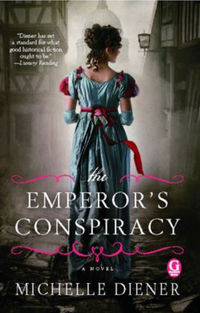 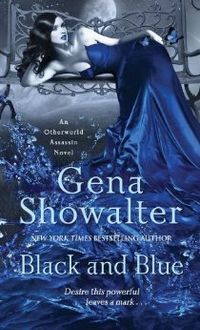 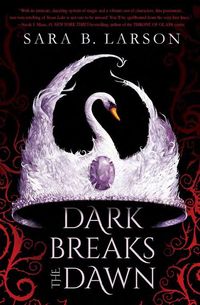 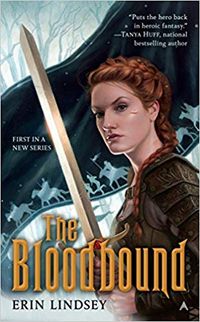 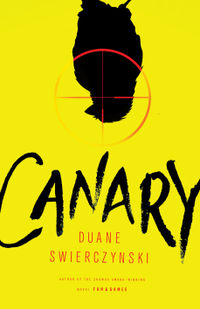 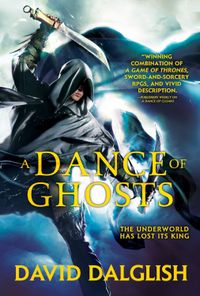 A DANCE OF GHOSTS