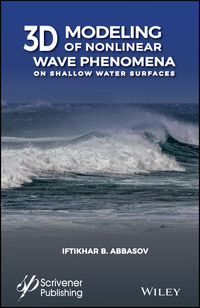 by Iftikhar B. Abbasov

With climate change, erosion, and human encroachment on coastal environments growing all over the world, it is increasingly important to protect populations and environments close to the sea from storms, tsunamis, and other events that can be not just costly to property but deadly.  This book is one step in bringing the science of protection from these events forward, the most in-depth study of its kind ever published.

The analytic and numerical modeling problems of nonlinear wave activities in shallow water are analyzed in this work. Using the author’s unique method described herein, the equations of shallow water are solved, and asymmetries that cannot be described by the Stokes theory are solved.  Based on analytical expressions, the impacts of dispersion effects to wave profiles transformation are taken into account. The 3D models of the distribution and refraction of nonlinear surface gravity wave at the various coast formations are introduced, as well.

Useful for students and veteran engineers and scientists alike, this is the only book covering these important issues facing anyone working with coastal models and ocean, coastal, and civil engineering in this area. 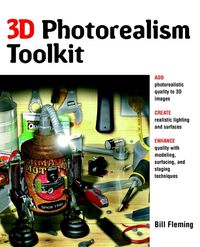 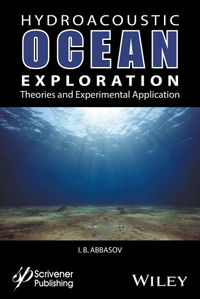 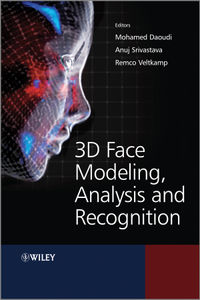 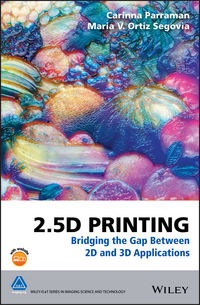 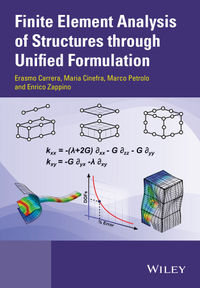 Finite Element Analysis of Structures through… 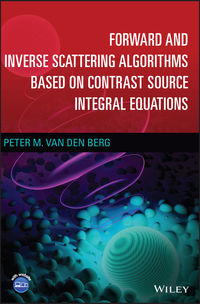 Forward and Inverse Scattering Algorithms Based… 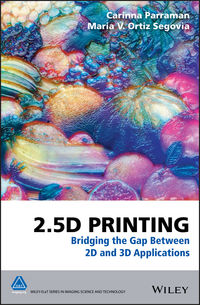 2.5D Printing: Bridging the Gap Between… 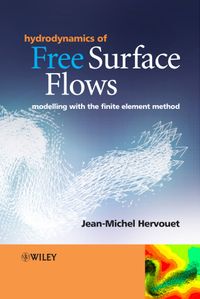 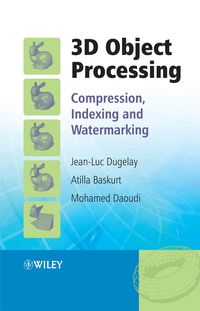 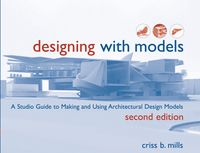